Bornholm’s special feature is its hilly, granite landscape. However, not to be overlooked are the island’s waterfalls. We have made a list of the most spectacular waterfalls on the island. They are worth a visit during winter when water accumulates in creeks and rivers.

Døndalen Waterfall
Døndalen is the largest and most famous of Denmark’s waterfall. You can visit any time of the year. The waterfall is wide, 16-m high, with the best waterfall during spring. Døndalen offers beautiful nature experiences, including ramson picking – when in season. It has rainforest vegetation and several picturesque rocky areas. Suitable footwear is needed when it rains since the area gets muddy and walking becomes difficult. Even so, a trip through the valley to the waterfall is worth it.

Kobbeå Waterfall at Stavehøl
Kobbeå Waterfall is considered by some to be Bornholm’s most beautiful waterfall. The water falls more than 5 m through a 2-m crack which lies between two rocks that are 7.5-m high. Kobbeå Waterfall lies in Sprække Valley, a breathtakingly beautiful area with sheer vertical cliffs, anemones and ramsons. Look out for the dippers that build their nest behind the waterfall. When they take flight, they appear to fly through the water.

The Red Waterfall at Skelbro in Risebæk Fall
While the Red Waterfall at Skelbro no longer lives up to its name, it was formerly coloured by ocher which made the water and surrounding rocks red. Park at the quarry at Skelbro and walk along the woods down to the fields and beach. Head west to the small outlet, then enter the forest and look for the waterfall. The water chimes beautifully over the almost square slate layers. This has always been a favourite secret location for the hosts of Danhostel Sandvig and has recently become known to many visitors. Enjoy this peaceful spot any time of year. Red Waterfall at Skelbro is lovely during summer even though there are just thin streams of water dripping over the cliff.

There are other small waterfalls around ths island. 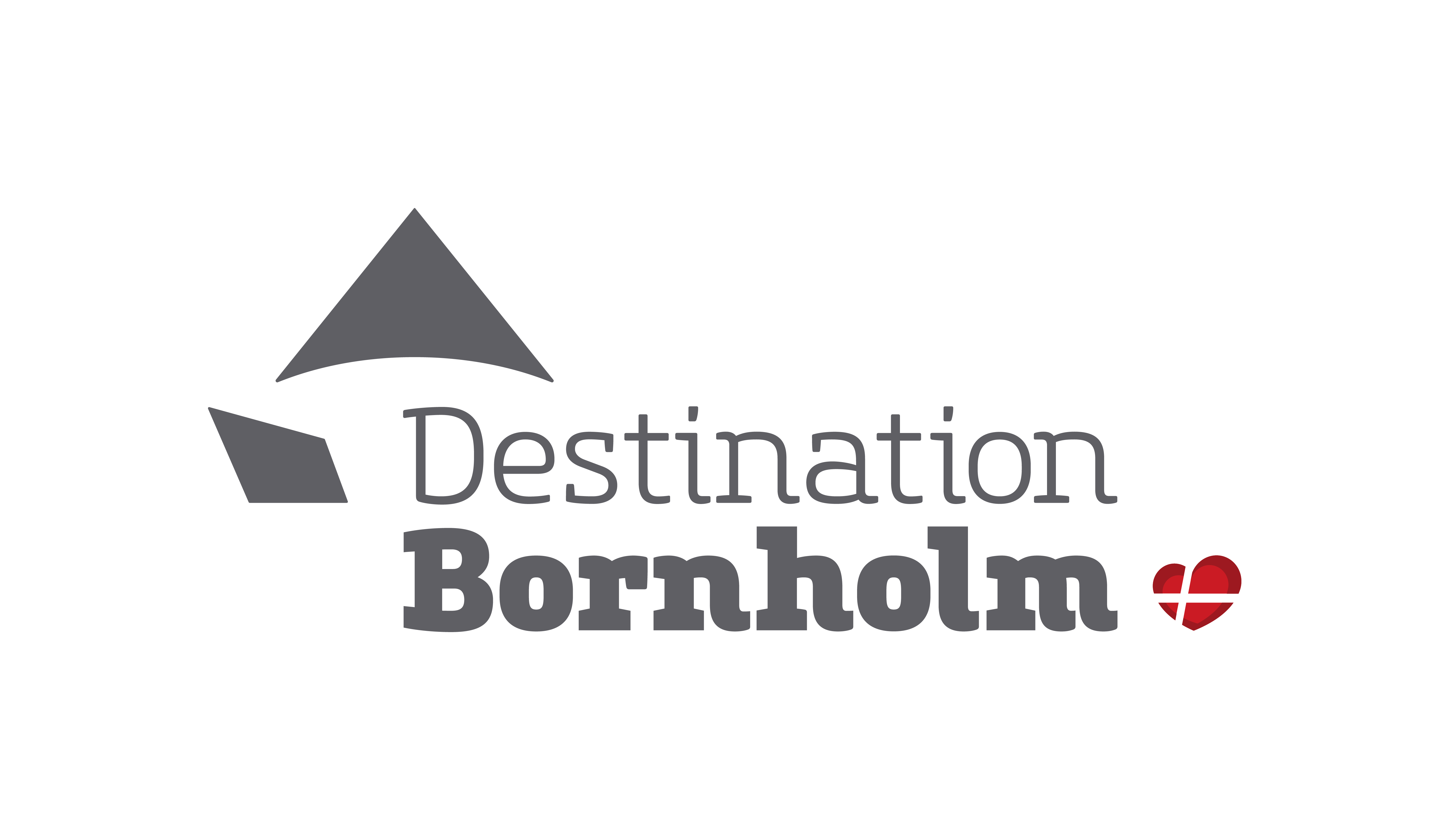